The new Cuba travel regulations have been released: what you need to know 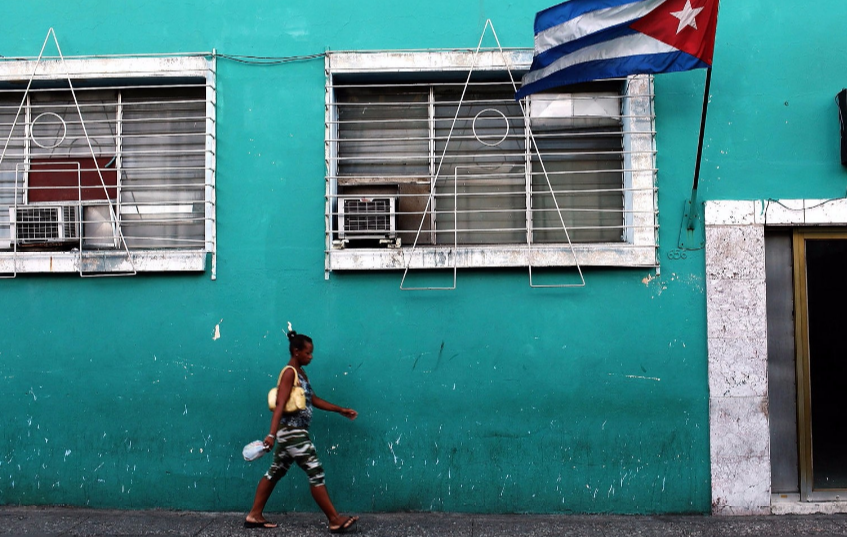 Last week, the Office of Foreign Assets Control (OFAC) released and implemented the official changes in Cuba travel regulations that were first announced by President Trump in June. While we anticipated many of these changes, we’d like to take this opportunity to reiterate a few important things.

First, the most important policy change with regards to travel is that US travelers can no longer travel on their own under the broad ‘people to people’ category without going through an authorized travel provider. While Obama changed this rule to allow independent travelers to plan their own itineraries, under Trump’s new regulations it is now prohibited to do so once again, and people must travel through a licensed tour operator like Global Exchange. Others who qualify under narrower categories such as professional research will still be allowed to travel on their own as long as their itinerary fits the requirements.

The other shift from Obama policy is that travelers or people who wish to do business with Cuba will face tighter restrictions on how and where they can spend money on the island. Cuban entities, including hotels and other businesses that are allegedly ‘under the control of, or act for or on behalf of, the Cuban military’ – of which there are many in Cuba – are prohibited. (The entire list of restricted entities can be found here.)

That said, though Trump has presented these policy changes as a ‘canceling’ of Obama’s policies, and though some of these changes do indeed present some unfortunate setbacks, certain gains from the Obama-era thaw remain intact.

For example, embassies in both countries remain open. Despite a recent reduction in embassy staff, there has been no cutting off of diplomatic relations, which were reinstated under Obama in 2015. Furthermore, direct commercial flights and cruises from the U.S. will still operate, the ‘wet-foot, dry-foot’ policy that Obama eliminated will not be reintroduced, certain agreements signed between the US and Cuba on issues like drug trafficking will remain in place, Cuban-Americans will continue to be able to send unlimited amounts of money in remittances to the island (though the new regulations expand the scope of ‘prohibited’ recipients), and American travelers still do not have a spending limit while in Cuba and can continue to bring back rum and cigars to the US for personal consumption.

So all in all, these changes set forth by Trump are a setback but they are not a full reversal.

We’d like to also take this opportunity to reiterate our strong opposition to the U.S. State Department’s recent Travel Warning on Cuba and the removal of nonessential diplomatic staff. The reality is that Cuba remains one of the safest destinations for travelers in all of Latin America, and it is our view that we currently find ourselves in the midst of an opportunistic deceit and fear campaign being waged against Cuba by the Trump administration. You can read our open letter here.

In light of these developments, the fight continues for Global Exchange and others working to normalize and bring justice to the US-Cuba relationship. We view these events as an important opportunity to strengthen our people-to-people ties with Cuba by continuing to travel to the island and to let Cubans know that we do not support these policies. In the face of the hostility currently being produced by the Trump administration and his State Department, it is critical that we extend solidarity and friendship to the island while supporting the besieged Cuban tourism economy, which has also suffered two major hurricanes this year.

P.S. Have you listened to our recent podcast episodes on Cuba and the policy changes under Trump? You can listen here (episodes 1 & 2).

Learn more about how to travel to Cuba with Global Exchange 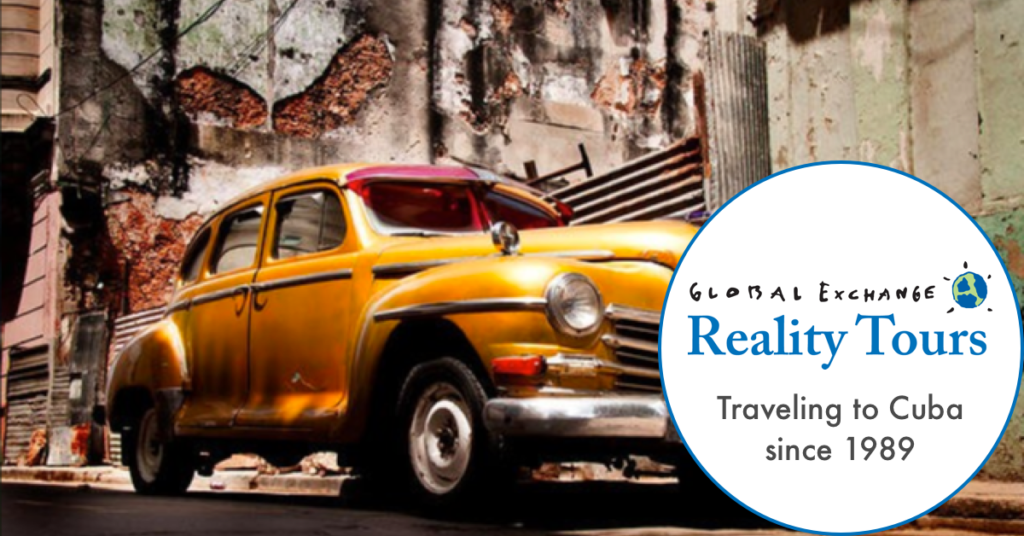