After receiving over 50 submissions to the 2016 Photo Contest over this past month, we at Reality Tours are excited to announce our Grand Prize Winner and Popular Choice Winner of this year’s contest. Thank you to all of those who shared beautiful stories and memories with us through your photos! Now onto the winners…

The Grand Prize Winner, whose submission was selected by the Global Exchange Staff, goes to Bill Mittendorf, whose photo on a recent Reality Tour in Iran amazed us with its beautiful composition and simplicity. Bill will recieve a $500 discount off of their next trip with Global Exchange Reailty Tours. Congratulations Bill! 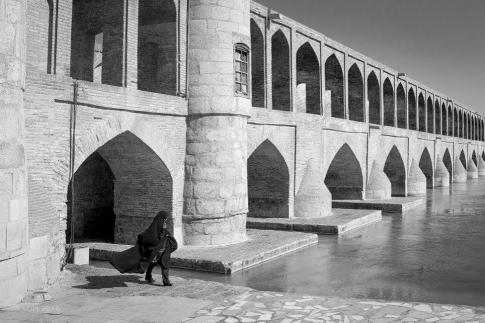 The Popular Choice Winner, who was chosen based on the number of likes that the photo received on Facebook goes to Jeremy Jimenez, whose photo of North Korea captured the attention of our Facebook followers! Jeremy will receive a fair trade gift basket put together by the Global Exchange staff. Jeremy’s photo offered us “A brief glimpse” into North Korea. Jeremy reflected on his tour saying that: “the close-up of the Mass Games, [emphasizes] that Reality Tours give us a rare glimpse into places seldom visited and populations that Americans seldom have interaction with and how every individual is unique despite media generalizations of whole populations (especially regarding North Korea), but even with this, we can only be confident in having a small glimpse behind complex societies.” Congratulations Jeremy! 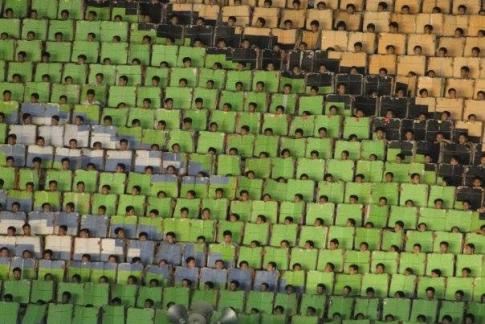 It was a tough decision choosing our Grand Prize Winner, so below are some of the amazing photos that we thought deserved Honorable Mentions: 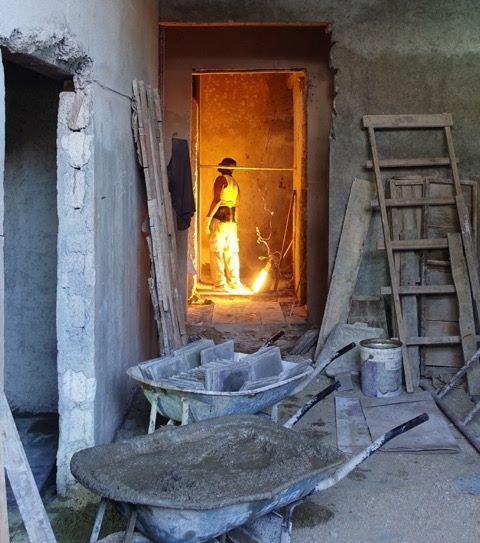 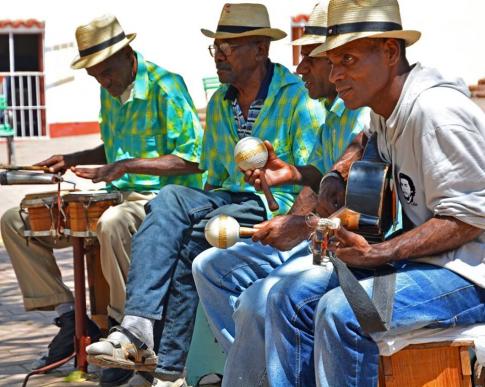 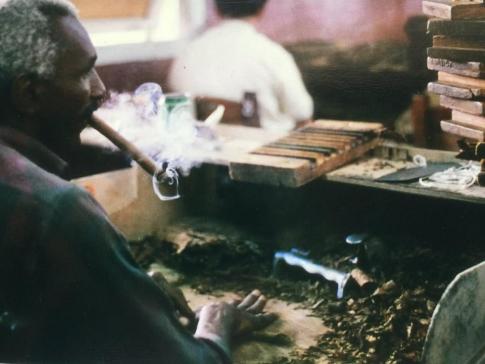 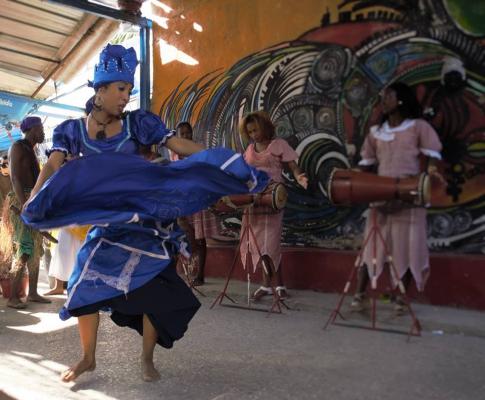 Thank you to everyone who submitted photos to the contest and participated in the voting process! To see all of the entries we recieved, check out the 2016 Photo Contest album on our Facebook page.