Posted by Citlali Mondragon on February 16, 2016

Traveling through our Reality Tours  is not simply a trip, but rather a journey. We encourage you to immerse yourself into the ways of life of those surrounding you. We invite you to give way to all your senses and truly understand what it is to be a person living in the country you are visiting. We strive to make connections with others as a way to share stories, and grow our understanding of the world. Our trips challenge you to “Meet the People, Learn the Facts, Make a Difference” and move beyond stereotypes. The following is a story of how one of our participants found not only a new appreciation for a culture outside of their own, but understood the interdependence between herself and the people she met. Here is how she is making a difference.

(Search for your next adventure through Reality Tours here!) 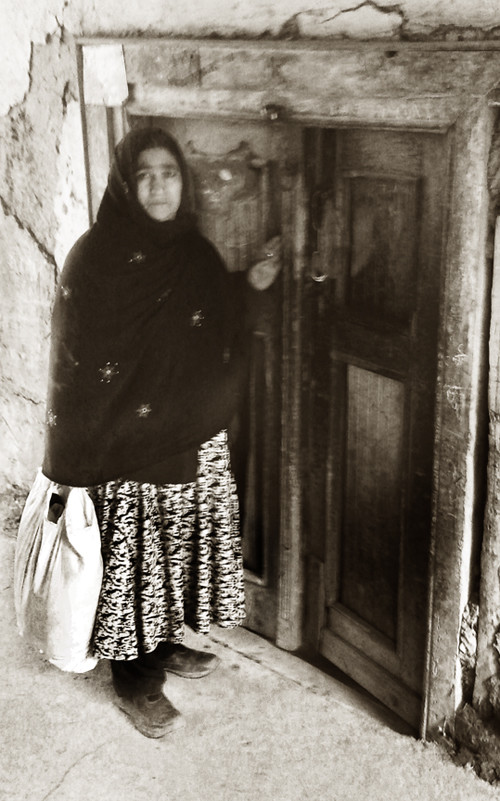 Afghanistan was a faraway land that I had never imagined traveling to until the summer of 2002. Of course, after 9/11/2001 it had become a location mentioned frequently in the media and I had become consciously and painfully aware of it’s importance in the unfolding history of our time. I was visiting a friend in San Francisco in July 2002. He knew that I had been to the Middle East several times during the past one and a half years, and thought that I would be interested in a talk sponsored by Global Exchange. There was to be a discussion about the situation in the Occupied Territories. I was very much interested, so we went and six months later I was on my way to Gaza. (Another story!) Now, I had an inkling that I knew nothing about what was happening in the world. In the spring of 2003 I managed to travel to Iraq. (Another story!)

Several months later I contacted Global Exchange again. This time I asked if there was a country in the region that I could travel to where I could work with an individual instead of a group. After several discussions my request was accepted by Najibullah Sedeqe in Afghanistan, and so this story began.

It was a short visit, three days in October of 2003.  I stayed in a small guesthouse and in a nearby park Najib and I would take a daily walk.  At that time there were still more donkey carts and pedestrians than cars on the streets. For a moment I felt like I had traveled back in time. There was little evidence of western influence.  Oh, how I long for those days!  It was a fast and furious tour.  We mad many visits including several schools that were recently opened for girls; something that had not happened during the previous decade because of the Taliban rule.

It is difficult to remember a time before I knew Afghanistan and Najibullah Sediqi, the in-Country coordinator for Global Exchange Afghanistan delegations​.  After approximately fifteen to twenty journeys to that mysterious and beautiful land, Afghanistan, has proven to be a perfect teacher.  Each adventure “was the best of times and was the worst of times.” Each providing me with new insights and giving me great gifts for the soul. Photography, my work, especially in Afghanistan and the Middle East, has taught me many life lessons in the process of making great images.  The sheer cultural shock that often brought excitement of something new also brought struggle, and often I was faced with discomfort, anger and selfishness. With much patience and kindness Najib and others guided me to be a more humble human being. The humility and a heartfelt wanting to return something to Afghanistan has now brought me to a place of action. Over the course of the next year, and with the assistance of Najib and Global Exchange,​ I will develop four to five Indie go-go campaign projects, each to raise funds for one Kabul ​family to purchase a tool or product that would enable them to begin to be self-sustaining.  Each campaign will be in the amount of 300 to 800 US dollars.

Our first project is now live!

This project will be for the family of Zalikha  for the purchase of an air  compressor to re-inflate flat tires. There are many  on the streets of Kabul.  Please check out the project page to read Zalikha’s  story and please continue  to revisit for updates and new projects.