Women face obstacles and oppression worldwide. And yet, the struggle continues. Resilient and resolute — women across the globe are working to create meaningful change. On International Women’s Day, we launched a series of blogs through to Mother’s Day highlighting Women’s Voices of Cuba – a series exploring courageous women impacting Cuba. The first blog featured Alicia Jrapko. Today, we launch the second … 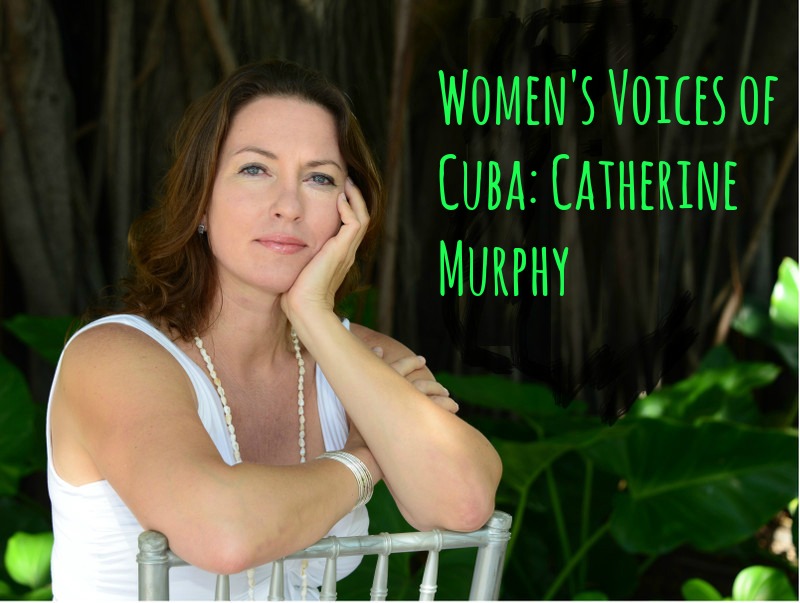 Cuba. 1960. Batista has been overthrown, but the tiny island nation is still finding its footing on the global stage. Less than two years after the overthrow of Batista, Cuba announces at the United Nations that it will eliminate illiteracy completely.

It wasn’t going to be easy. In the cities, illiteracy hovered around 11%. Almost half of those living in the countryside could not read. In order to rapidly address the problem, the Castro government commissioned ‘education brigades,’ to bridge the gap between rural and urban education rates.

The backdrop for this massive campaign was one of great hope, but also turmoil. Throughout the post-revolutionary era, terrorism against the Castro government and the Cuban people was prevalent. Bombings, murders, and sabotage were common. For many, the chance to participate in the bold undertaking of this massive literacy campaign was their way to stand up for the values at the heart of the Cuban revolution.

And for many of the young women who participated, it was their chance to break free of strict gender roles and take part in history. In fact, the program stands as one of the most successful literacy campaigns of all time.

By December of 1961, when the program drew to a close, the official literacy rate of Cuba stood at 96% — a dramatic improvement in less than one year’s time. The world was shown that eliminating educational inequality was not only possible, but possible with only the most meager of resources. Immediately following the campaigns, Cubans went on to directly assist in literacy efforts in 15 different countries. “Yo Si Puedo,” a Cuban literacy method, is still used around the world today.

Maestra, a documentary released in 2012, tells the story of the courageous women who defied the world’s expectations by virtually eliminating illiteracy in Cuba. Catherine Murphy, the film’s director, met a number of amazing Cuban women through her work in Cuba in the 1990s. It just so happened that many had been literacy teachers in 1961. From these first encounters, the seed of an idea was born. 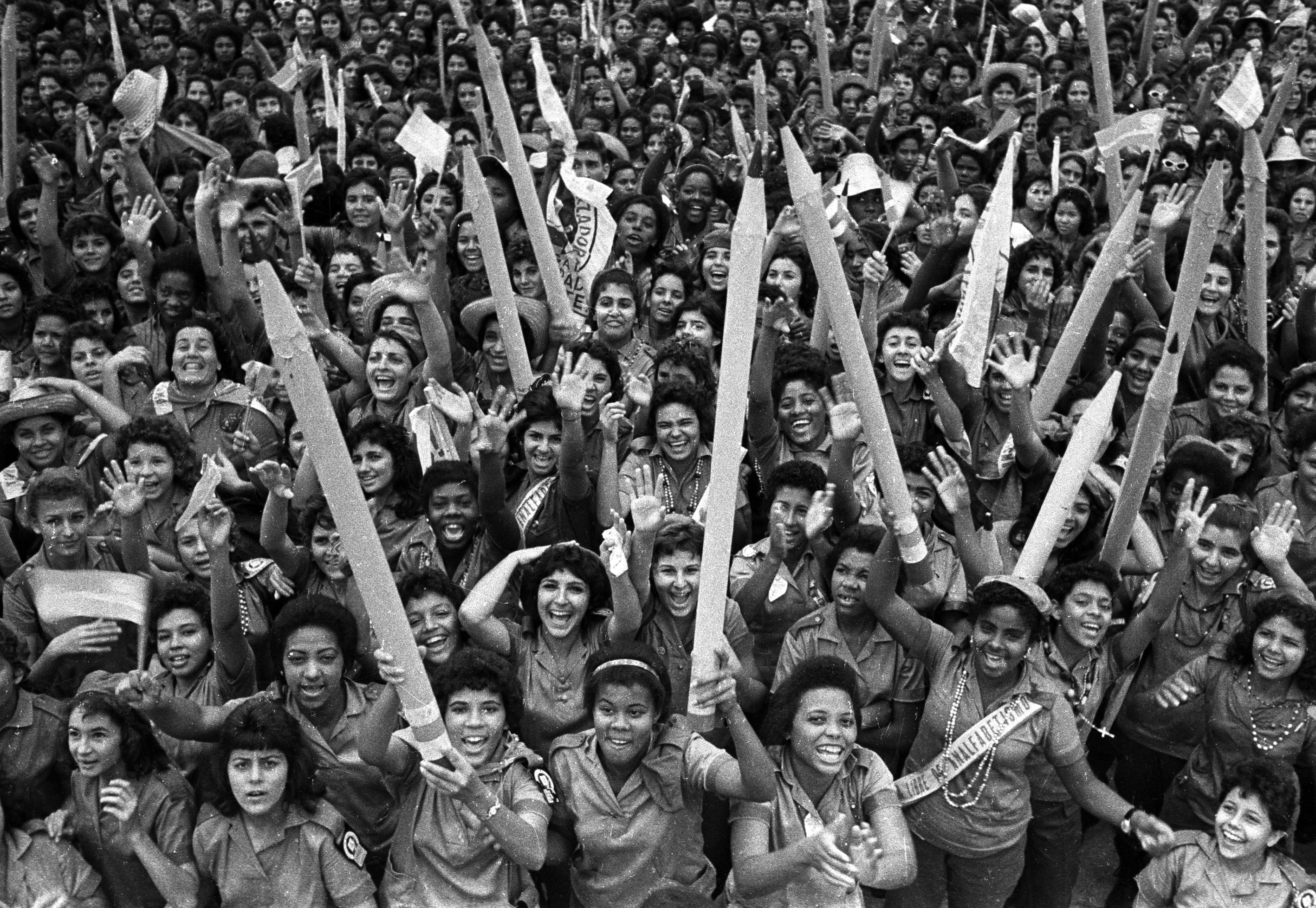 Catherine began work on a short film. She was motivated by her desire to share a Cuban achievement that ran counter to the mainstream narrative. And she was motivated to tell a story about women. It’s true, men participated in the the program, too. But Murphy chose to focus on the women for a very compelling reason.

“UNESCO estimates there are 800 million illiterate adults around the world, and two thirds of  those people are women. Literacy in its very fundamental way is a women’s issue,” said Murphy.

The touching, personal stories of Maestra transform the abstract numbers and figures of illiteracy to the sweat, pain, and triumph of the actual people who made this campaign possible: Daysi Veitia, who went on to become an architect after the campaign. Gina Rey, who became a leading urban planner after the campaign. And Norma Guillard, now a race/gender justice & LGBT activist in Cuba. 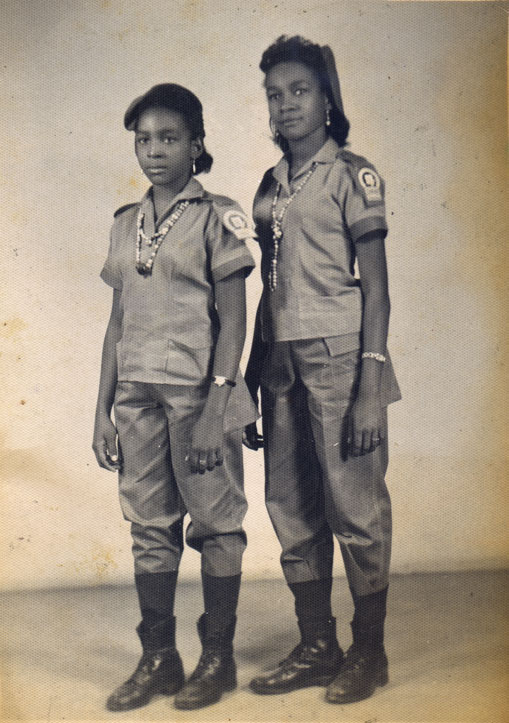 Norma Guillard and her sister, 1961

Maestra has resonated with audiences since its premiere at the Havana Film Festival in 2012. It’s a story that Catherine Murphy works tirelessly to share with as many people as possible. For an independent documentary, getting the film made is only half the battle. Getting people to see it can be just as difficult.

Catherine’s been doing everything she can to make sure Maestra is seen — even if that means she might get a bit of jet lag from time to time.  A screening in Jakarta. A showing in Santiago, Chile. Stanford, California. Toronto. These are stories that must be told.

A story of breaking through gender roles. A story of the imperialism of U.S. policy towards Cuba. And a story about inequality.

A story both timely, and timeless. 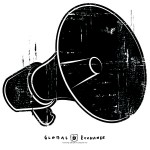