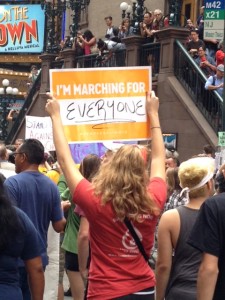 What a day! Excitement built from the moment we awoke! We poured on to subways, walked up towards Columbus Circle, greeted, gathered, and we marched!!!

And we were many. This from the New York Times:

Organizers, using data provided by 35 crowd spotters and analyzed by a mathematician from Carnegie Mellon University, estimated that 311,000 people marched the route.

Adding in to that – 350.org recorded hundreds of thousands of others around the world at over 2646 events in 156 countries.

Here are some photos from the day. Check out more at the People’s Climate March. 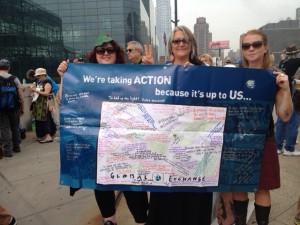 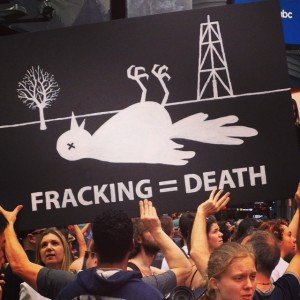 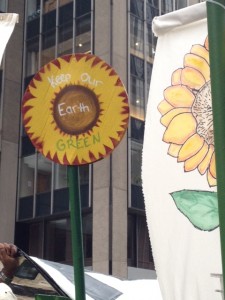 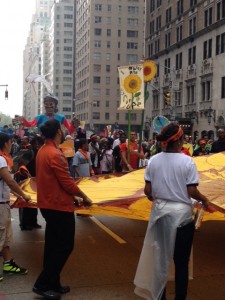 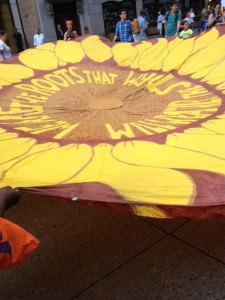 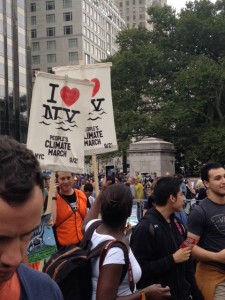 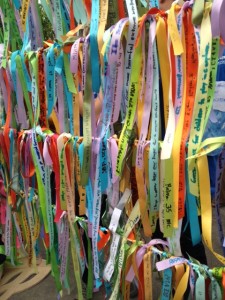 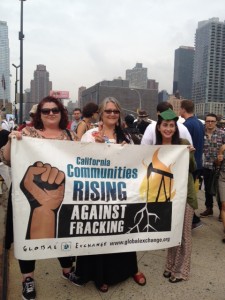 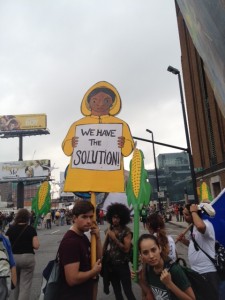 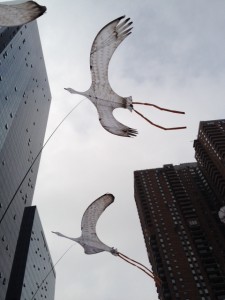