As the July 20th deadline to reach a broad nuclear deal with Iran approaches, eyes are focused on Tehran and the six major powers working toward a deal. But beyond news reports of diplomatic meetings, discussions about the future of Iran are happening on the streets.

Like so many others, I have this driving curiosity to visit and learn firsthand about the countries in which the U.S. has little to no diplomatic relations or strained relations with. Whether Cuba or Palestine, many people I’ve talked to on my travels have been able to make the distinction between the relationships of governments and that of the people of each nation. When given the chance to interact and have dialogue, the thing that shines through every time is that which we have in common: family, friends, laughter, love, and more. 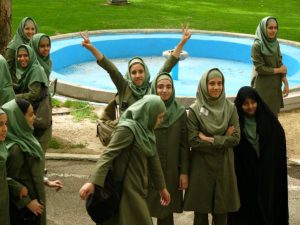 As I begin this journey with a group of mostly strangers, I wonder what we will all find in common with those that our government has demonized for so long. And with the next round of Nuclear Talks scheduled for June 16-20 in Vienna, the conversations we’ll all be having with the people of Iran will certainly give us better insight and a different perspective than what the media will report.

I also begin to ask myself those exact questions I have encouraged so many of our travelers to ask themselves before they leave; why is this important? What are my preconceived ideas about Iranians and their culture? Will I be witness to any of the changes implemented by President Rouhani? And most importantly, what will I learn? What would the Iranian people ask of me, of us, as North Americans?

So while there is still so much work to be done before I leave, I smile at the thought of seeing the beautiful minarets at dusk, hearing the melodic call to prayer and watching myself and 11 other participants be transformed by the experience of Citizen Diplomacy; a unique opportunity to engage in meaningful dialogue in a way that even our governments haven’t been able to. 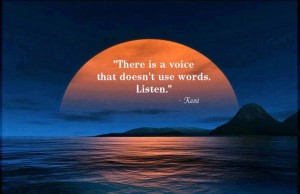 We look forward to hearing from Drea when she lands back in San Francisco, hopefully with many stories and Persian sweets to share!