Now, President Obama has 90 days to make a decision on approval. While not making much mention of the pipeline or climate change in this week’s State of the Union address, Obama spoke in June last year about Keystone, pledging it would not be approved if it “significantly exacerbate the problem of carbon pollution.”

Unfortunately, the oil industry influenced report claims that the pipeline would have a ‘minimal’ impact on climate change.

The Keystone XL pipeline will have a MASSIVE impact on climate change. Tar sands crude isn’t easy to get out of the ground and the KXL pipeline plans to extract an additional 830,000 barrels of it per day. That means more carbon emissions.

How much more? How about 181 million metric tons each year? According to Sierra Club’s report, that’s equal to building 51 coal plants a year, or putting 37 million more cars on the road, every year. If that’s minimal, then we shudder to think what the State Department considers significant.

Global Exchange has stood firm in our opposition to the Keystone XL – and we’re not going to stop until this project has been scrapped for good. Over the next few days, we’re going to mobilize grassroots support to send a clear message to the President that the price for Keystone XL is just too high, for people and planet. We’ll be starting as soon as Monday. Join us!

Call President Obama and tell him to that the tar sands are already a climate disaster and he must reject the KXL pipeline, no matter what the State Department review says.

Take action today! Together, we can stop this devastating pipeline. 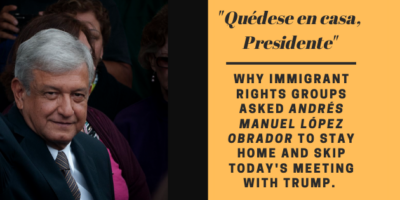 Sr. Presidente: Not a good time to visit Trump 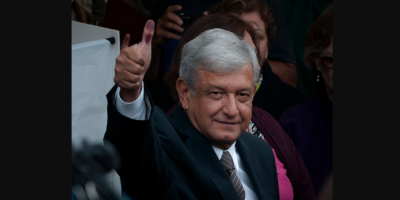