And the People’s Choice Award Winner is… 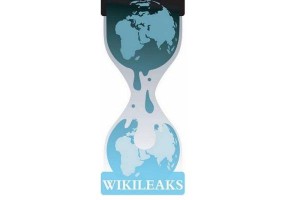 Global Exchange is pleased to announce that Julian Assange and Wikileaks have won the 2013 Human Rights Awards People’s Choice Contest by receiving the most votes from supporters of Global Exchange and human rights around the world.

Thank you for participating in the 2013 People’s Choice Award contest in advance of our 11th Annual Human Rights Awards and 25th Anniversary celebration on May 9th in San Francisco, CA. Once again this contest had tremendous nominees and thousands of voters from around the globe.

Wikileaks is a valuable tool for human rights activists the world over. Wikileaks helps whistle blowers bring forth information that is vital to public debate. It has helped push stories hidden by secretive governments or ignored by corporate oriented media to the fore.

Examples include exposure of insider trading at JP Morgan and the censorship of UK media outlets including BBC and The Independent. Wikileaks also revealed the inner dysfunction of Copenhagen climate negotiations and gave content to discontent that sparked the early Arab Spring protests. The shocking ‘Collateral Murder’ video depicted alleged war crimes by U.S. airmen, who appear to knowingly shoot innocent Iraqis from the air. 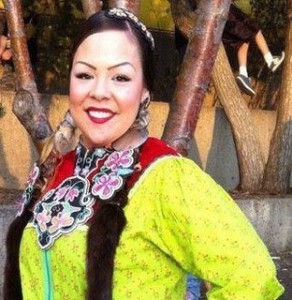 So please join us to honor Julian Assange and Wikileaks, Noam Chomsky and Crystal Lameman on Thursday, May 9 from 6:30PM to 8:30PM at the Palace of Fine Arts in San Francisco for a night of inspiration, celebration, and fun.

No War with Iran Jan 9th National Day of Action

Live from Bolivia – What Does the Future Hold?