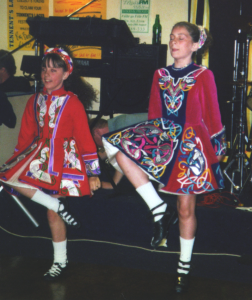 In the second of a two part series about Global Exchange’s history in Ireland, our co-founder, Kevin Danaher shares the inspiration behind our delegations during an interview with Reality Tours intern Kathleen Reynolds.

Kathleen: What were your most memorable events on a Reality Tour to Northern Ireland?

Kevin: There were a lot of them… So we go in this one place it was actually called the Felons and to be a member of this club you have to have been a convicted felon, so you think whoa this is a bunch of tough guys. So we walk in there are a few guys over at the bar they look at us and they wave at me they call me over they say you’ve got the head of a Celt are you Irish I said my father was born and raised in county Limerick. For four hours these guys just regaled us with stories about this and that. These were just two working class guys but their knowledge of Irish history was incredible… if you put them up against normal Americans knowing American history it would be no contest. You could see the political element of it because so much had been taken away from them that at least the history was something they could hold onto and feel fervent about. It is almost like the way some guys follow football teams, or soccer teams, or baseball teams and they know all the details. That’s the way these guys were with history. 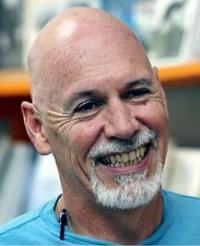 We kept meeting these kind of people over and over again you know just regular people.  It resonated with me because my father was that kind of guy.  He was functionally illiterate he had no schooling to speak of, was too poor had to work and yet he was probably the smartest guy I’ve ever known. He was a good man,  just the kind of person who was a friend. If you need a shirt he’ll take his off. That’s pretty easy to do. Everybody could do that if they wanted to, if they set their mind to it. Irish are really good role models and we engage good decent working class people.  These are the kind of people based interactions that make up my favorite memories.

Kathleen: What about pressing issues in Ireland today?

Kevin: The reunification of Ireland is a big deal because you’ve got centuries of separation and barriers. The Irish free state invested a lot of money in its’ education system. It created a very well educated work force that was also a low wage work force so it attracted a lot of transnational corporations, credit card processing the Intel computer type companies… you had this well trained workforce that would still work for low wages and it was part of the EC. They used to call Ireland the Celtic Tiger because the economy was growing like crazy in the early 2000’s. The main issues that I stress people examine now are economic independence and local green economy. 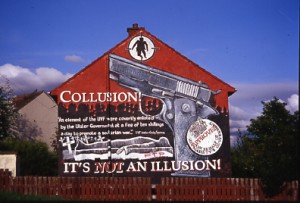 With this 2008 crash a lot of people got screwed. Now there are a lot of young Irish people who are leaving. They’ve got good education and skills but they can’t get jobs in their country. Look you can get your political independence if you don’t get your economic dependence and control your economy the political independence doesn’t mean much. Boom and Bust is the nature of Capitalism it’s a cyclical system.

Thanks to Kevin and Kathleen for sharing a bit or the story behind Reality Tours to Northern Ireland.  Many of our delegations were set up to examine the history of colonialism, peace and conflict resolution, economic development and coincided with the West Belfast Arts Festival.  They continue today. If you are interested in an alternative journey to Ireland, check out last weeks Blog What Inspired Reality Tours to Ireland and a past participant’s story To Belfast and Back with Global Exchange.
TAKE ACTION! Learn how to customize your own Reality Tour trip to Ireland today.