If you sometimes find yourself at a bit of a loss of what to make of the on-again, off-again drumbeat for war with Iran, you should at least have the consolation that you’re in good company. Close students of U.S. and Israeli policy who oppose war have expressed divergent views about how great the threat of war is, especially in the shorter run. (There is much less divergence about the long-term prospects: if there is no progress on the diplomatic front, the weight of expert opinion is that the long-term prognosis is very bad, from the point of view of avoiding war.) 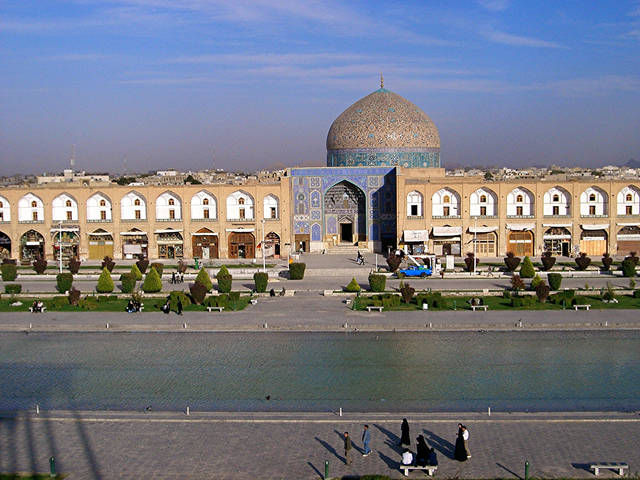 The problem of accurately perceiving the danger is complicated by the multiple motivations of those currently being the war drums. Clearly, among other things, the war drums are a political gambit to attack President Obama and elect Romney. The war drums are also a channel-changer from the continued dispossession of the Palestinians and the political shifts in the Middle East brought about by the Arab Spring.  At the same time, the war drums are part of a campaign to constrict political space for a diplomatic resolution with Iran, thereby making war with Iran more likely in the future.

The lack of urgency resulting from this murky picture presents a dilemma for anti-war activists. If people were convinced that there were a 90% chance of war in the next three months, if the White House were leading a crusade for war, many people would be in the streets.

If the path is slow, there is a natural tendency to focus elsewhere. There’s a lot of stuff going on in the world. People are being killed by the war in Afghanistan. Palestinians are on hunger strike against administrative detention. Honduran journalists are being murdered. Colombian trade unionists are being killed. These things are happening right now.

By inaction on the threat of war with Iran, people are effectively saying, “So we’re on a slow path? Give me a call when we’re on a fast path. I have other demands on my time.”

The problem with this is that by the time we are on a fast path to war, our political leverage to stop the war will be very small – much smaller than it is today. 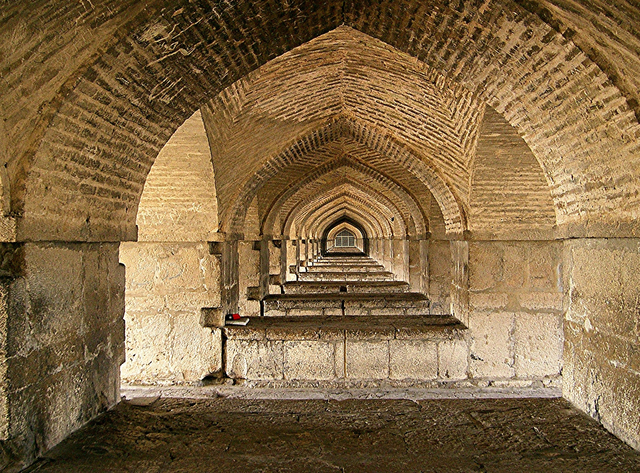 That was drawing the wrong lesson. What happened didn’t prove that protest can’t stop a war; what happened was evidence that protests that come too late might not stop a war. Mass protests would likely have had a much bigger impact a few months earlier – especially, if they had occurred before Democrats in Congress handed over authority to President Bush to wage war.

After the September 11 attacks, Congress approved war in Afghanistan with no dissent in the Senate and one dissent in the House. If Congress could have a do-over now, do you think that there might be a little more dissent? So, when we think about the killing in Afghanistan, we should think about what more we could do to stop it. But we should also acknowledge how hard it is to stop, and therefore, that we should redouble our efforts to stop the next war before it starts.

But of course, that also carries a danger. If we are perceived to “cry wolf,” that will make it harder to mobilize people in the future. It’s like sprinting in the middle of a marathon. You may get a nice adrenalin rush, but in the long run, it’s going to compromise your ability to win the race. The proponents of war are playing a long game. The opponents of war must play a long game too.

Unfortunately, this is the kind of “long march through the institutions,” as Herbert Marcuse put it, that much of the “traditional antiwar left” doesn’t have much experience or interest in organizing. It doesn’t sell the party newspaper, advance the party’s political line, or recruit more dues-paying members to the party. Much of the “traditional antiwar left” wants to organize demonstrations. But unless demonstrations lead to more engagement in the political process, they might not do much to help us stop the next war. 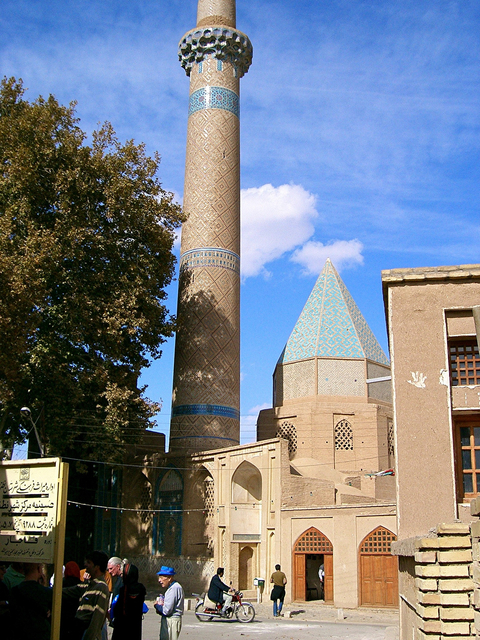 One of the reasons that I am hopeful about the new Pledge of Resistance is that I know some of the people involved in organizing it. These are people who “stand in the gap” between Washington peace advocacy and grassroots peace advocacy. If you want to know why the “Israel lobby” is so effective, one of the reasons is that there is essentially zero gap between their Washington advocacy and their grassroots advocacy. It’s a highly disciplined operation. If you want to know what AIPAC activists in Chicago are pushing on the Chicago Congressional delegation, you just have to look at the national AIPAC web page.

Regardless of what one might desire, this highly disciplined model probably isn’t on offer for the anti-war movement, at least in the short run. Anything that carries out the functions of a “movement,” including making sure that grassroots efforts back up strategic Washington efforts, is going to require more negotiation, more meetings, more conference calls, at least until reinforcements from the bigger institutional players arrive. Therefore, people who “stand in the gap” – who have trust relationships with Washington people and with grassroots people – are going to be really important.

The second reason I am hopeful is that I’m old enough – and have been engaged long enough – to remember the model, the “Pledge of Resistance” against Reagan’s war in Central America, and how effective it was in drawing people into political engagement, including me, at the age of eighteen. It was organized around the idea of civil disobedience, but a lot of the practical activity was lobbying, letter-writing, passing leaflets, organizing talks, showing films. It may seem quite counterintuitive that a way to draw some people into politics is to talk to them about civil disobedience. There’s a traditional view that runs the opposite way: you start to get people engaged by talking about the least militant tactic – a vigil, perhaps – and that’s the “gateway drug” that can lead to further political engagement.

But sometimes it works the other way. You have a bunch of people that are pretty alienated from traditional politics, and perceive Congress and the government generally as pretty unresponsive to their interests and values, and they don’t want to hear about lobbying. But getting arrested to stop a war – that they might do. So, maybe some people need a different “gateway drug” to bring them into political engagement. To stop a war, it’s worth a try.