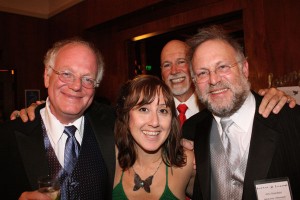 The Ninth Annual Human Rights Awards was a great success!  The sold out event included inspirational speeches by three incredible honorees, witty banter by event emcees Ben & Jerry (in tuxedos!), and the participation of the entire Global Exchange staff, board, and community.

Since 2001, the Human Rights Awards Gala has brought together activists, supporters, and friends to recognize the efforts of exceptional individuals and organizations working for human rights from around the country and around the world. 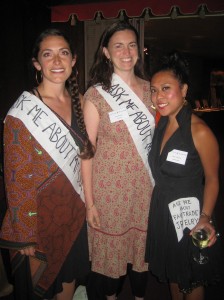 Fair Trade models donned Fair Trade outfits & accessories with “Ask Me About My Outfit” sashes or swatches. They strutted their stuff on the big stage to showcase some of the Fair Trade goodies being auctioned off during the silent auction, while guests enjoyed Fair Trade Certified Ben & Jerry’s ice-cream. 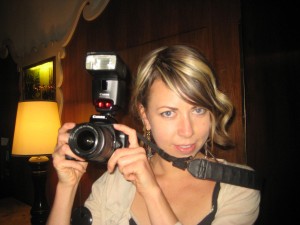 All in all, the 9th annual Human Rights Award Gala was a great time. If you weren’t able to make it, we hope to see you there next year!

The event was photographed and filmed by pros, and we’ll be sharing some of those clips n pics down the road a bit.

In the meantime, I brought my camera along to snap a few pics on my own during the event. Below are a few of them, plus one from photographer Natalie Mottley. Hope you enjoy! 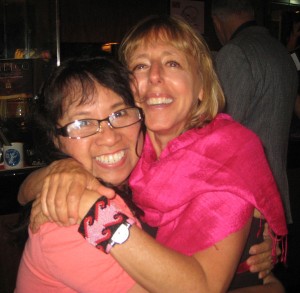 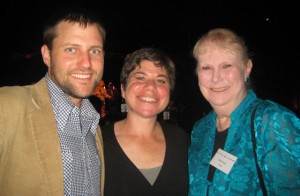 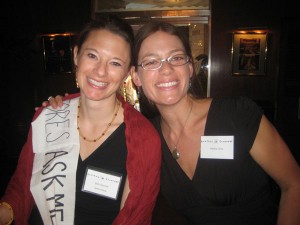 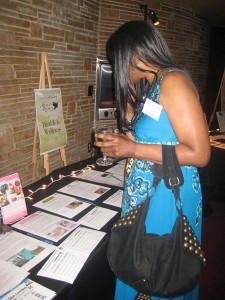 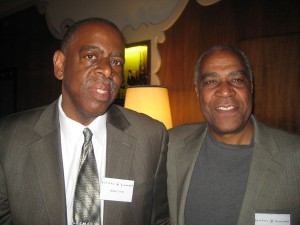 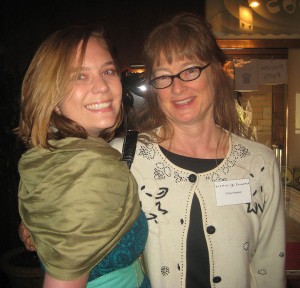 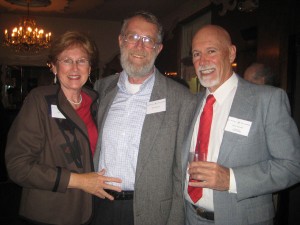 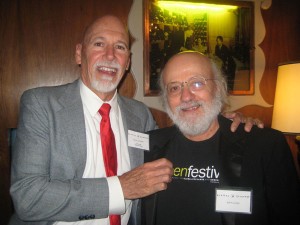 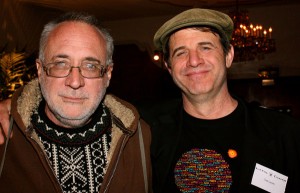 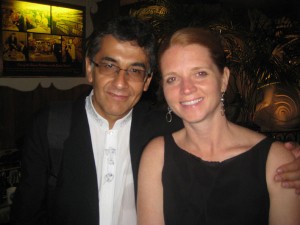